Join us for the first event in the 2021 series on Thursday 29th April 2021 for an evening run around Media City in Salford. Starting and finishing in the centre of Media City you will head out around a 2.5km loop that runs over the canal and runs past the imperial war museum along with the ITV and BBC television studios.

BRAND NEW MEDAL FOR EACH EVENT! 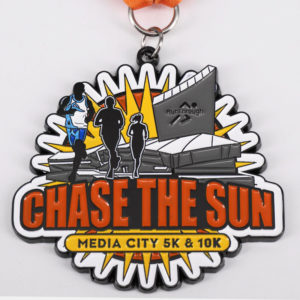 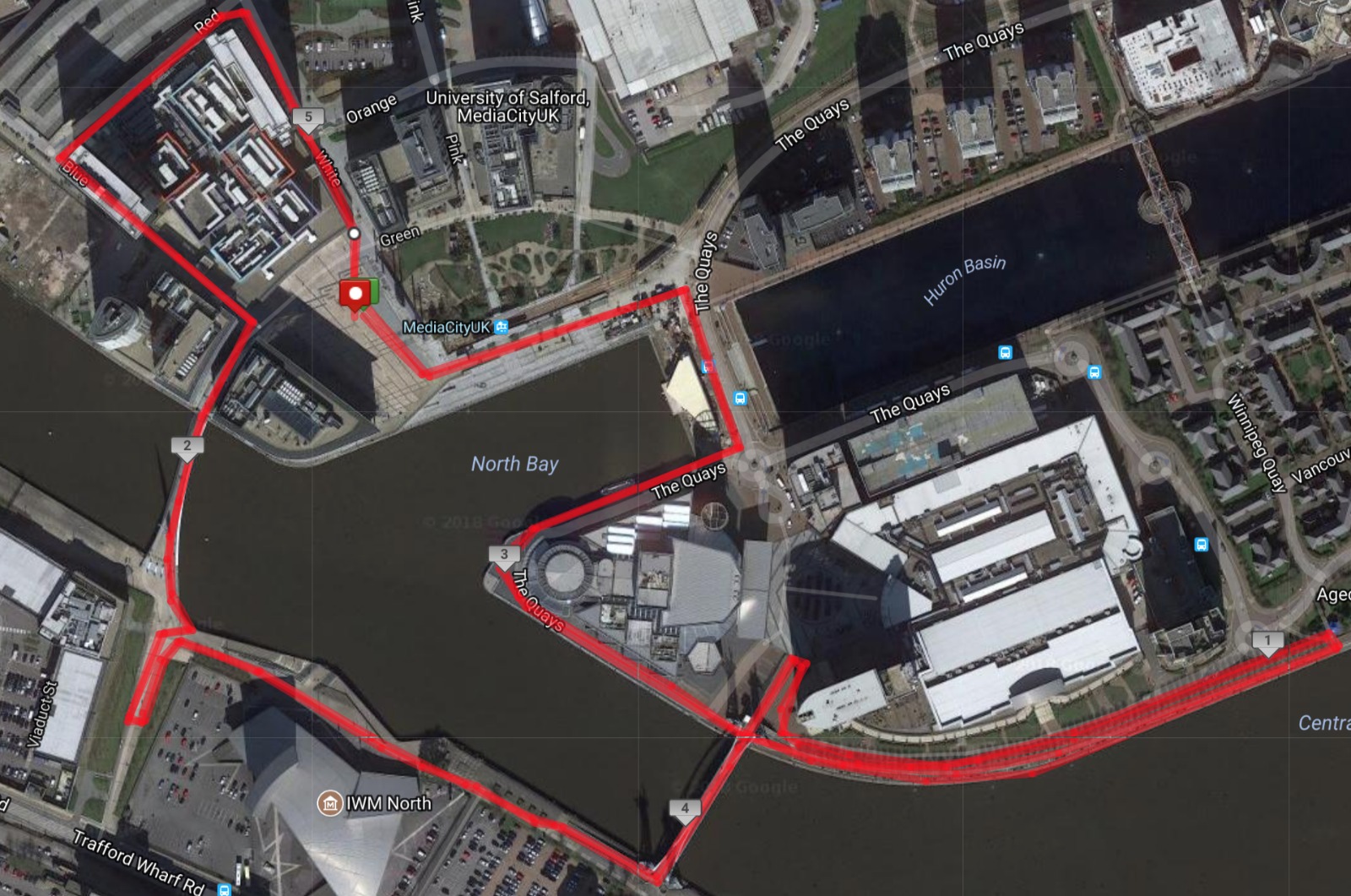