We’re back in May – Don’t miss out! Click here to enter 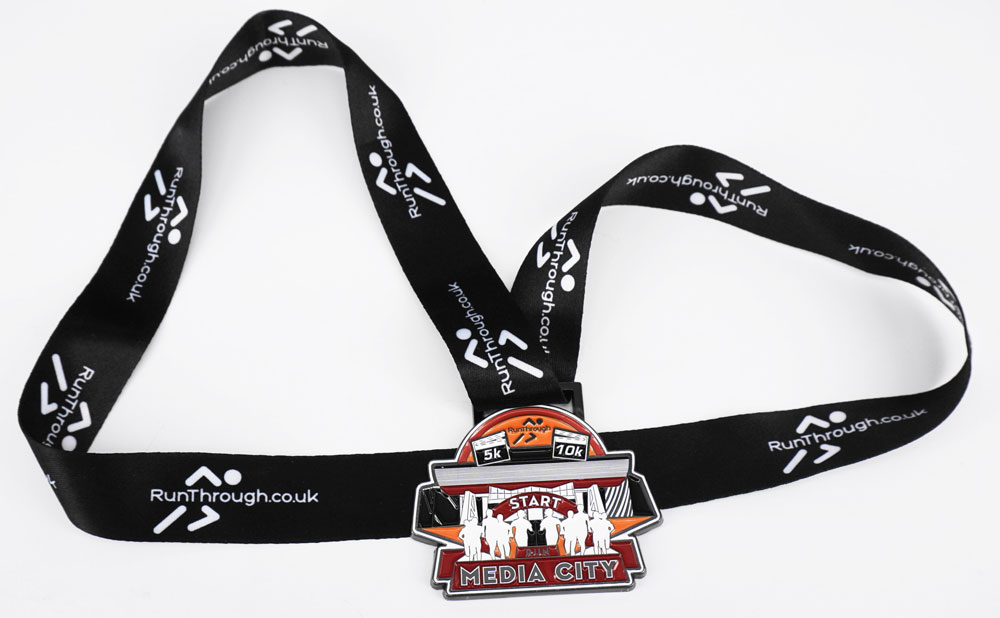