Entries on the day still available 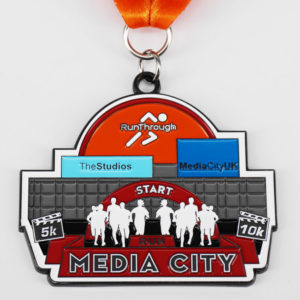